Some of the most admired people in the world are those that seem somehow, someway, to defy natural ability with eXceptional Abilities.

Not just your every day talented person, but those whose seemingly super, physical powers, have excelled their gifts into a treasure that all others hunt to richly possess within themselves.

Those that exemplify strength, power, endurance, fortitude, those that sweat, bleed, and sacrifice their bodies for the sake of pushing beyond the boringness of average. Or simply to be better than anyone else’s best and to be deemed a super hero, having their name and story written in a super hero book but made for athletes.

We are at war against adversaries whose only purpose is to defeat us, yet we defeat them. Sometimes the stage is set in the elements, pitting us against nature itself. Maybe for no other reason than to prove superior men and women beings exist, not in the heavens, but here on this earth.

We are created for this world, so we were sent here. In the world of sport, there is only one that rules, the “Athlete”. There is no sport, without the athlete™.

Born with the XA chromosome (gene of the athlete™) hard wired for competition, survival, and victory. You can’t extract, extort or extinguish us, because we are the exact expression the ONE who distinguished us.

The greek gods of old would envy us if they only were special enough to be real like us. We are they of which no other is higher, except the omnipotent that creates us. No other kind can overthrow us. We are manifested perfection in the process by motivation, activation, and achievement.

That which we’ve become, and therefore pass on, creates a world class gold standard for the highest order of all athletes. We are a classification beyond extreme, we are eXimious. Akin to royalty We exist. The emergence has culminated into this very thing that now defines an advanced civilization of man and woman, i.e., this Army of athletes.

We invite all comers with the will to stand up to any foe and wear with honor, this symbol of eXcellence, XA (the athlete coat of arms®) which is representative to who we are. We are without number, and our roars are like thunder.

We celebrate your arrival as you take your rightful place among the collective, as you have exited from ordinary. If this defines you, we welcome you to this elite, exclusive, extraordinary society, because you are the eXercise Army®. 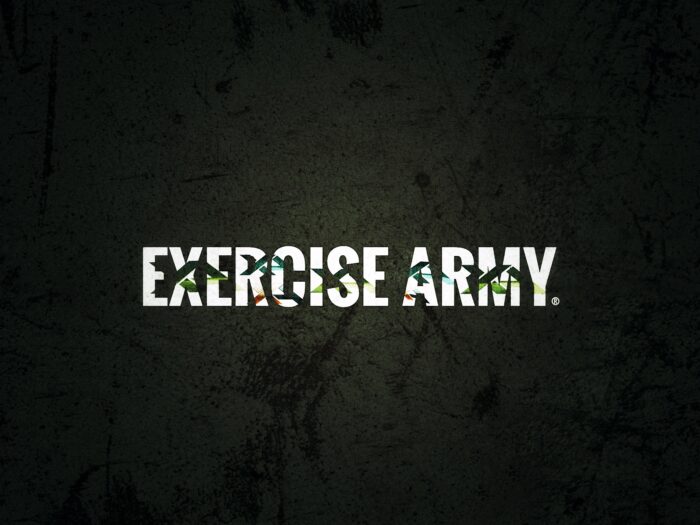 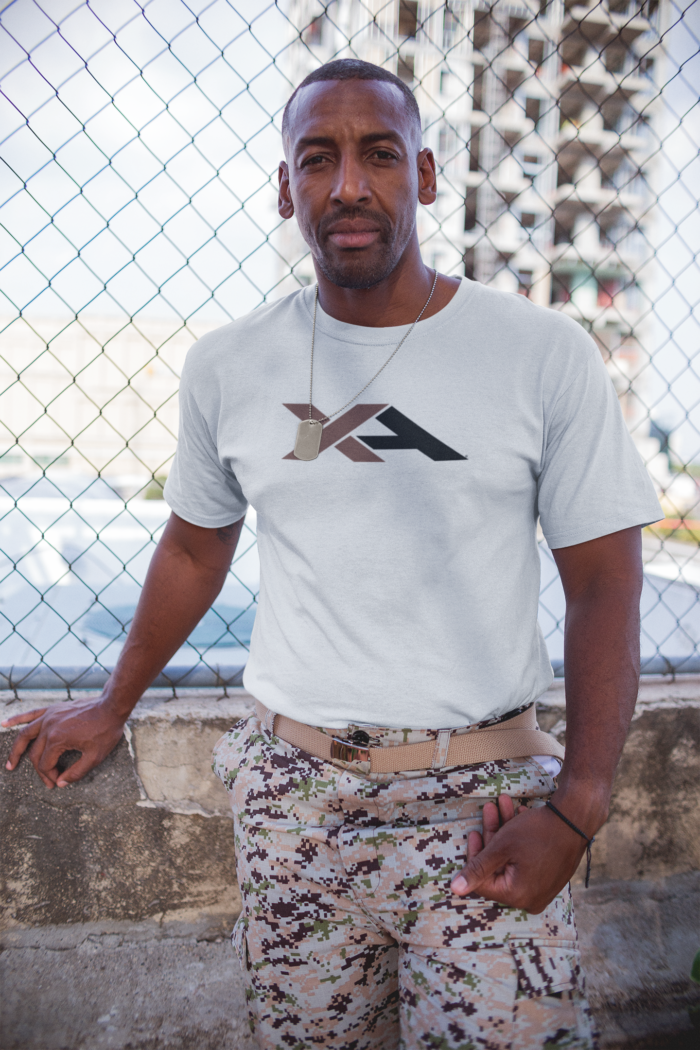 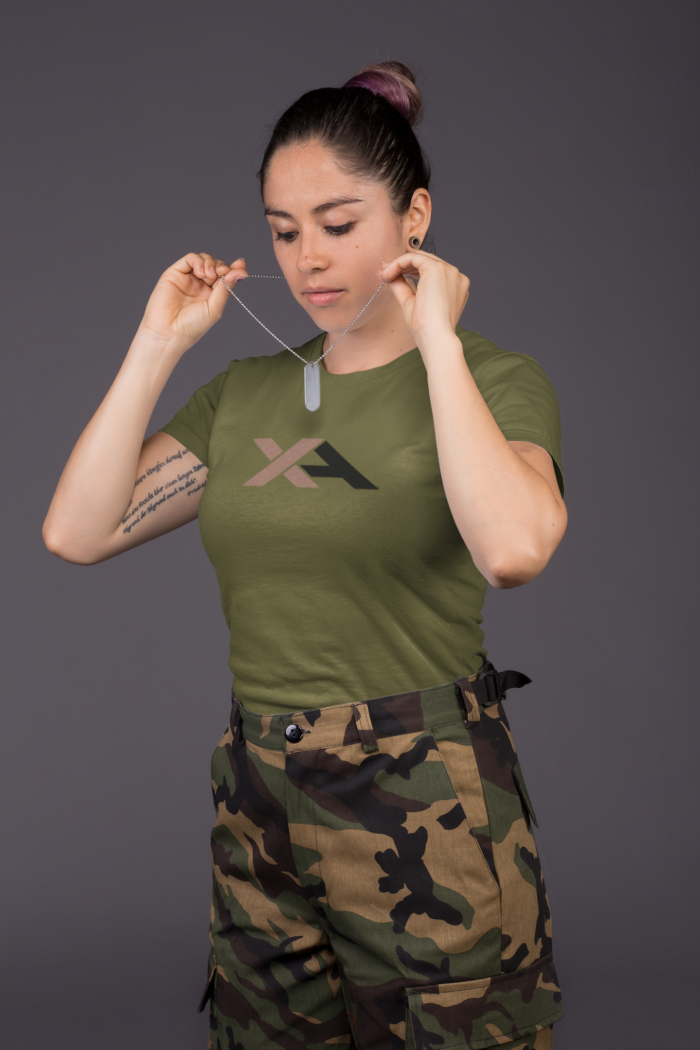 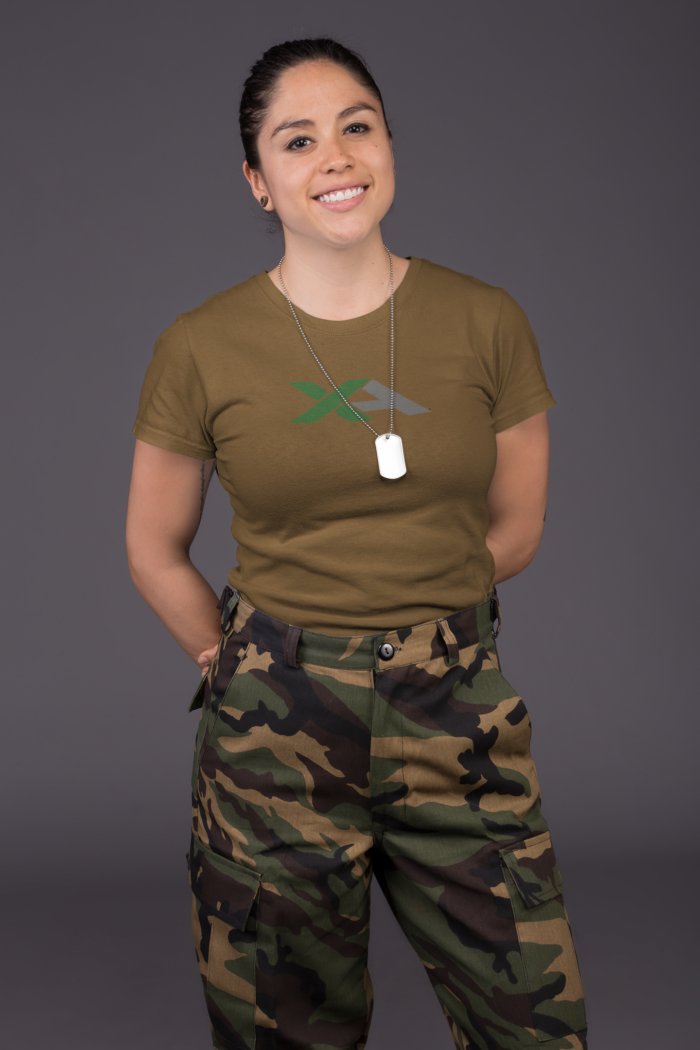 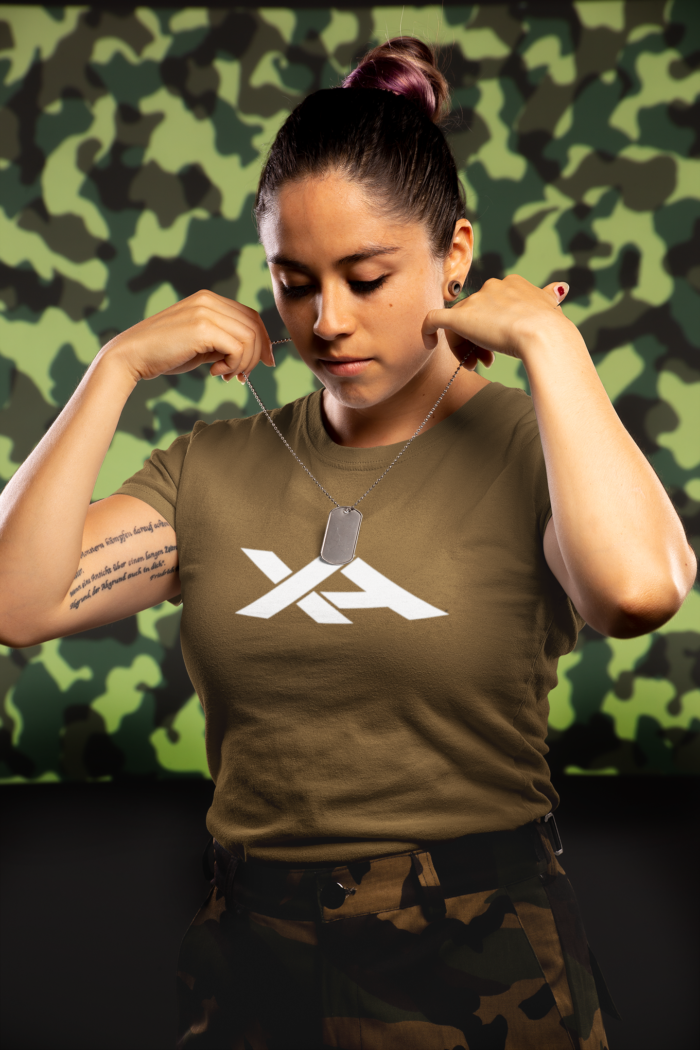